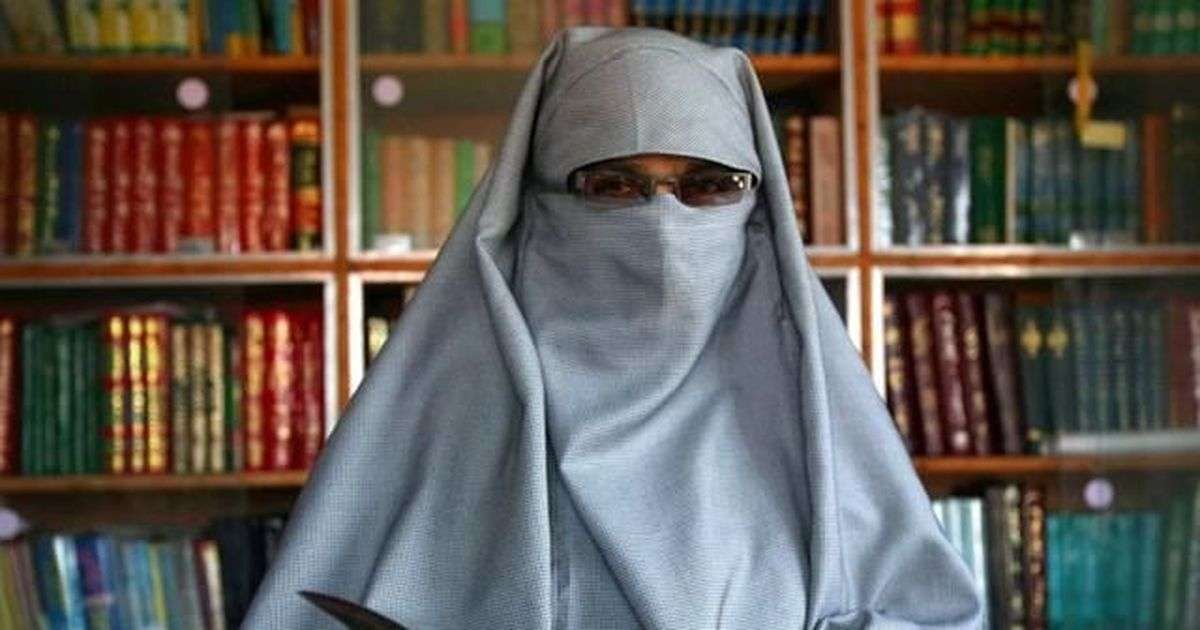 Special Judge, Parveen Singh ordered to put Aasiya Andrabi and her associates — Sofi Fehmeeda and Nahida Nasreen on trial for various cases. The charges are scheduled to be formally framed on January 18, 2022.

Aasiya Andrabi is a Kashmiri and the founding leader of Dukhtaran-e-Millat. This group is part of the freedom organization All Parties Hurriyat Conference, in the Kashmir valley and the Government of India has declared it as a banned terrorist organization.

Aasiya Andrabi, Fehmeeda Sofi and Nahida Nasreen were arrested in April 2018 and have been languishing in New Delhi’s infamous Tihar Jail where renowned Kashmiri leaders Maqbool Butt and Afzal Guru were hung.

The Organization of Islamic Cooperation has condemned the imprisonment of Kashmiri leader Aasiya Andrabi and her two female associates on baseless charges.

The Independent Permanent Human Rights Commission of the OIC reprimands the prolonged illegal detention of Aasiya Andrabi and others under the controversial Unlawful Activities Prevention Act.

Syed Geelani funeral: A timeline of Indian atrocities
On the evening of 1 September, a helper held Geelani’s legs and massaged the 92-year-old man as per his daily routine...
Syed Ali Shah Geelani, condolences to all Kashmiris