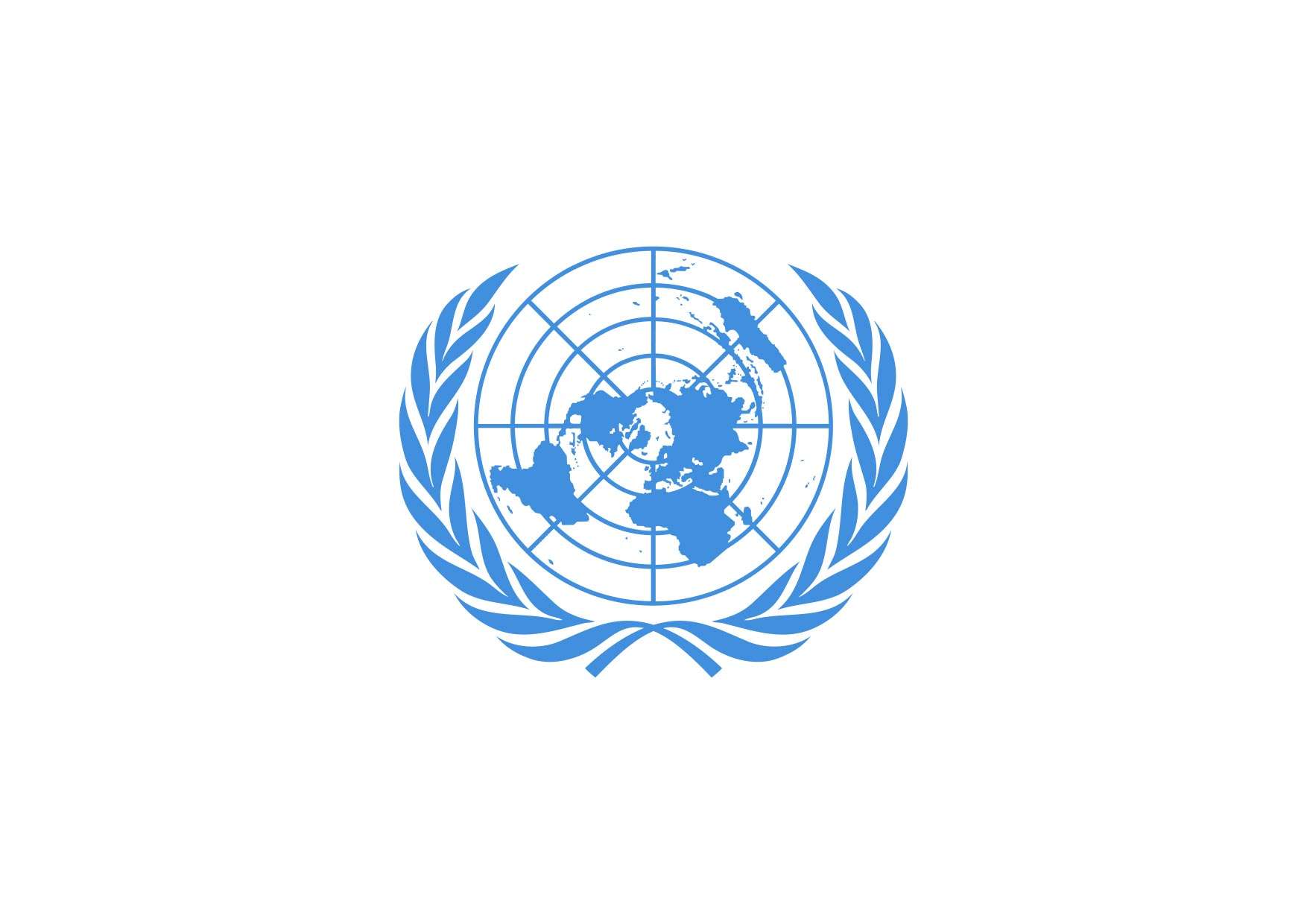 Secretary-General of the United Nations

Executive Office of the Secretary-General

Re: Request for immediate intervention of the UN in the Kashmir crisis

We, the members of Kashmir Scholars Consultative Network, are once again reaching out to you because of an unprecedented military buildup by the Indian government in Kashmir, and renewed military aggression on the Line of Control. In violation of the Geneva Convention, last week India is reported to have used cluster bombs in its attacks on civilian population on the Line of Control. Such acts make a nuclear war in South Asia a reality that demands immediate attention of the world community. All communication links with the Kashmir Valley have been shut down by the Indian government and its people are in complete isolation.

As of writing this letter, the Kashmir valley and other parts of the state of Jammu and Kashmir have been declared curfew zones undermining fundamental rights to food, movement, and health care. Since last week, a state of fear and terror has been created in Kashmir with the deployment of tens of thousands of extra troops, ordering evacuation of all Indians from out of state—pilgrims, tourists, laborers, and students, from the Valley, while continuing to impose curfew in different areas. All these acts have essentially led to an immediate collapse of the peak tourist season in Kashmir, an action that impacts the livelihood of a large sector of the Kashmiri population. Kashmiris were told not to panic, yet every action of the Indian administration is instilling fear and panic in the populace. Every effort is being made to disconnect the people of Kashmir from the rest of the world. As of Sunday evening (August 4th, 2019) the internet, mobile phones and land lines have all been disconnected.

It is important to note that the current situation has been building in the last several months and comes on the heels of the Indian administration’s collective punishment of the people by restricting access to the only highway in the Valley, continued violence, arbitrary arrests, detention, and denial of due process of law.

The current crisis is the backdrop to India’s unilateral efforts at changing the legal status of Kashmir by abrogating Article 35A and Article 370 of the Indian Constitution, laws that guarantee a special status to Kashmir. The current right wing BJP Government under Narendra Modi vowed to scrap the two articles that prevent non state subjects from buying property and settling in Kashmir. Article 370 was scrapped on Monday 5 August 2019. The move to end this status will certainly lead to a demographic change in Jammu and Kashmir, opening it up to settlement by outsiders. It will surely create a state of unrest in the Valley and other regions, and possible war between India and Pakistan.

As you are aware, India has repeatedly refused offers of mediation from the UN and other quarters. This clearly indicates India’s unwillingness to seek a negotiated, peaceful and just settlement of the conflict. Instead, we see preparations for an Indian version of the final solution.

Given the current emergency situation, we urge the United Nations to immediately intervene in and prioritize the resolution of the disputed status of Kashmir. While the Prime Minister of Pakistan has recently publicly admitted that the resolution of Kashmir is to be determined by the will of the Kashmiri people, the Indian administration continues its intransigent approach by denying this fundamental right to the people of Kashmir and claiming the disputed territory of Kashmir as an integral part of the Indian union.

We recommend that the United Nations demands immediate cessation of aggression in the region, and for resolution of the Kashmir dispute urgently works towards:

Immediate cessation of violence on the LOC and against Kashmiri civilians

Restoring basic social and cultural rights and restoring dignity of lives without persecution, insult, and fear of intimidation

Recognizing the right of Kashmiri people to decide their own political future and exercise the right to build a free, just, and a peaceful society that recognizes the dignity of all people and seeks to improve the welfare of all its citizens

Recognize Kashmiri people’s right to self-governance through a government of the people and by the people, one that is accountable to, the people

An end to torture, sexual violence, disappearances, murder, maiming, intimidation and other crimes and require all perpetrators of such crimes be duly punished through a transparent and accountable system

We urge the United Nations to create a Special Rapporteur with the mandate to urgently work towards the goals outlined above.

For your reference, here is a link to some of the recent human rights reports published since our last communication.

We, the Kashmir Scholars Consultative and Action Network (KSCAN), are an interdisciplinary group of scholars from various countries and regions engaged in research on the region of Kashmir. Each of us has written about Kashmiri history, society, culture, and politics, and their relation to the protracted conflict; and we are particularly concerned about the present conditions of violence. Our research on the Kashmir conflict addresses its history, its consequences for the region and beyond, and its possible resolution. It has implications for an internationally mediated political solution and is of relevance to policy makers. Based on our long and active engagement with civil society groups in Indian-controlled Kashmir, we have undertaken to document and call attention to the situation on the ground since the Indian state’s violence against civilians has continued to escalate.

We can be contacted via email at kashmirscholars@yahoo.com. Updates and relevant information will be posted atkashmirscholars.wordpress.com.

Prof. Nils Melzer, Special Rapporteur on torture and other cruel, inhuman or degrading treatment or punishment

Mr. Fabian Salvioli, Special Rapporteur on the promotion of truth, justice, reparation and guarantees of non-recurrence

Mr. David Kaye, Special Rapporteur on the promotion and protection of the right to freedom of opinion and expression

Clément Nyaletsossi VOULE, Special Rapporteur on the rights to freedom of peaceful assembly and of association

Sadok BenAbdallah, Justice for All, Not for Profit human rights organization, USA

Dear Mr. and Mrs. Gates: We have long been an admirer of the excellent work…